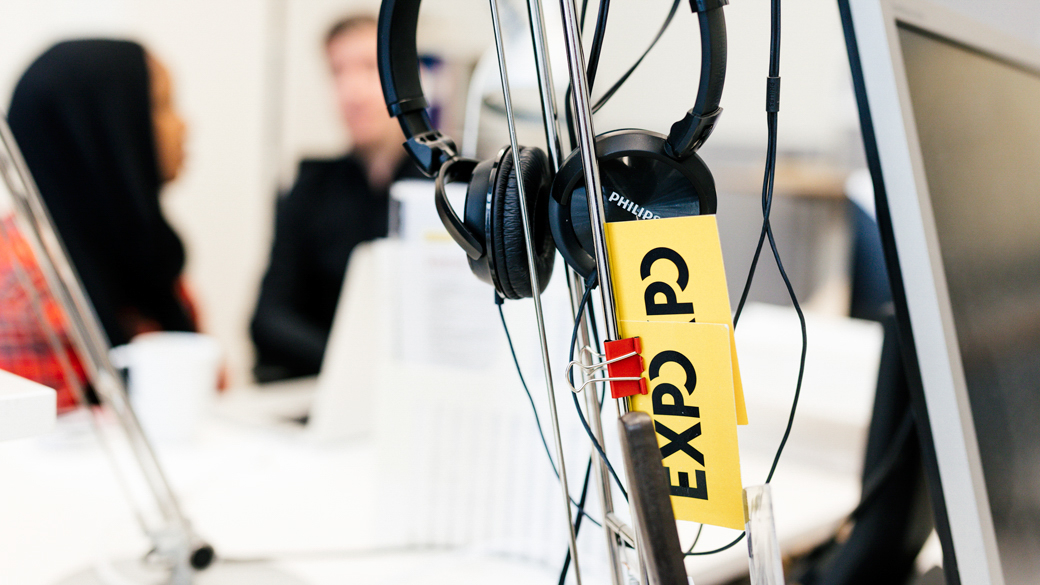 Expo is a nondenominational and nonpartisan foundation. Our vision is a society where racist ideas have no influence.

How did Expo begin?

The foundation was established in 1995 by Stieg Larson (1954–2004) among others. Since the beginning, journalistic coverage of the far right has been at the heart of Expo’s work.

What does Expo do?

Monitoring – We gather information about racist groups, networks and phenomena, and we possess Scandinavia’s most extensive archive of far-right material. Our archive contains printed as well as digital propaganda, consisting of tens of thousands of documents. Since 2009 we have published annual reports on the racial-ideological milieu, and we produce didactic materials for schools.

Journalism – We produce the quarterly Expo Magazine. It consists of features, analyses and opinion pages on racism in Sweden and internationally. We publish current news on our website and we disseminate our work in social media.

Education – Daily and throughout Sweden, Expo gives talks at schools, government agencies, NGOs and businesses. Our educational branch is tasked with strengthening people’s knowledge about the mechanisms, ideas, history and contemporary organizing of racism.

What does Expo think?

Expo defends the democratic society against the threat posed by racism. Our fundamental values are that people should not be judged by where they come from, by what their faith is, or by their appearance. We believe that racism is countered best by arming people with knowledge of the mechanisms and language of racism and how it is organized. We are not tied to any political position on a Left-Right spectrum.

Who does Expo work with?

We collaborate with anyone who shares our fundamental values. At the moment, our partners include the Segerstedt Institute at the University of Gothenburg and the National Union of Teachers in Sweden.

How is Expo financed?

Our work is partly financed through the sale of subscriptions and single copies of our magazine as well as ad sales and talks. At the same time, we are dependent on gifts and donations from individuals, NGOs, and businesses. We receive a production grant from the Swedish Arts Council for our magazine and our online news publication. We also receive occasional government grants for specific projects. The family of Stieg Larsson, who own the rights to his Millennium novels, have several times made major contributions, such as donating the entirety of the proceeds of the fourth novel.

Who works at Expo?

Expo has a board of directors which is charged with making sure the foundation’s bylaws are followed, carrying responsibility for its activity, and appointing its CEO. The board works on a volunteer basis. 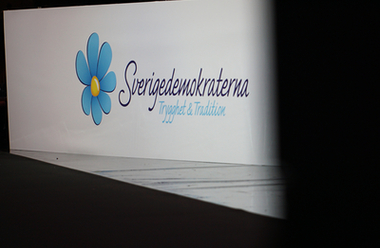 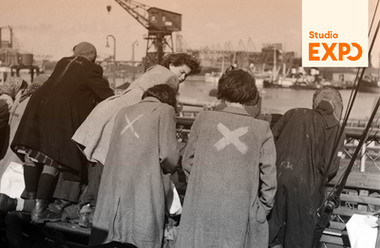 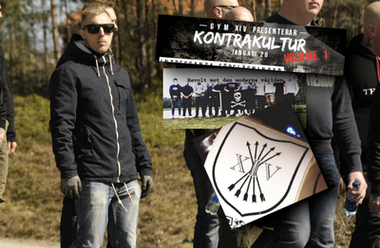 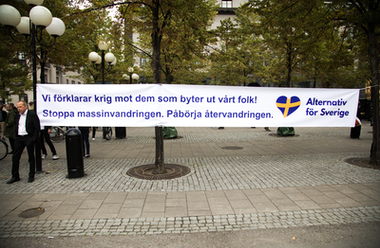 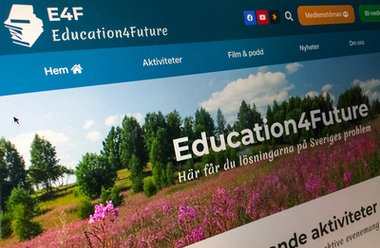 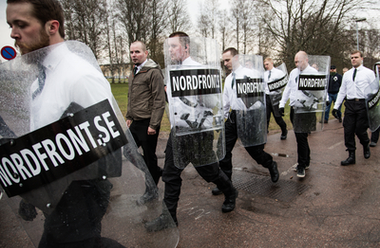 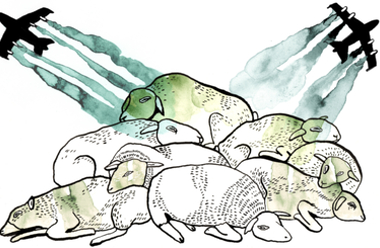 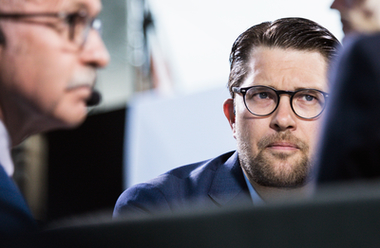 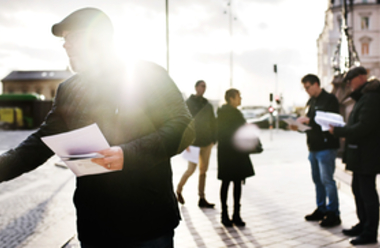 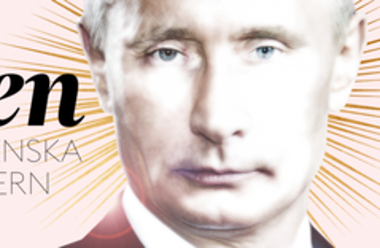 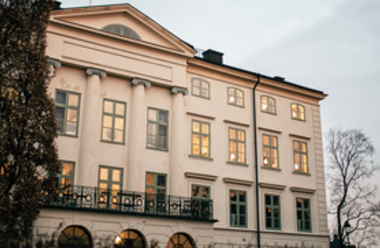